After a high school diploma in literature in Rennes (my home town), I started arts studies in college. The year of my Bachelor's degree, I spent six months in Stockholm, as an Erasmus student and as an au pair.

After the obtaining of my Bachelor's degree, I took the primary school teacher exam, which would lead me to Quimper at first and then in Chartres, where I would be teaching for four years, from kindergarten to primary school. Even if I appreciated many things in that job, I realized it was not creative enough for me, and soon enough I decided to stop teaching.

At the same time, with a group of friends, we were making short movies, fictions and animations, for our annual festival, and I realized that I could really enjoy working in the movie business, and particularly in decoration, because I'm good at making things with my hands.

At this time I decided to move to Brussels, where I started to work on students' movies, mostly at IAD in Louvain-la-Neuve, from 2011 till 2015. I had the chance to learn how to make movies, as a production designer on many graduation films, then in 2013 I worked on my first feature film, 'Jacques a vu' by Xavier Diskeuve, on which I was a multitask assistant, being as much as a graphic designer, a set decorator, a property master…

Since then, I have been working as a property master, which I really enjoyed, and for now I mostly do graphic design, which is my favourite ! 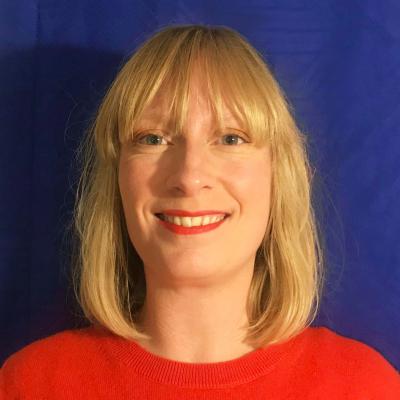 Excellent spelling (at least in french !) 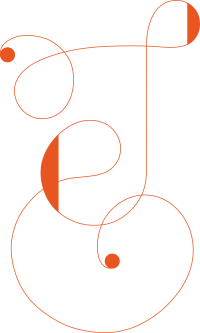